The Quantet Board of Directors

is committed to growing our 4 exciting and innovative brands by delivering quality learning to all of our customers, engaging & developing the best talents within our team, investing in innovative delivery methods and contributing to the profit and productivity of the organisations we work with. 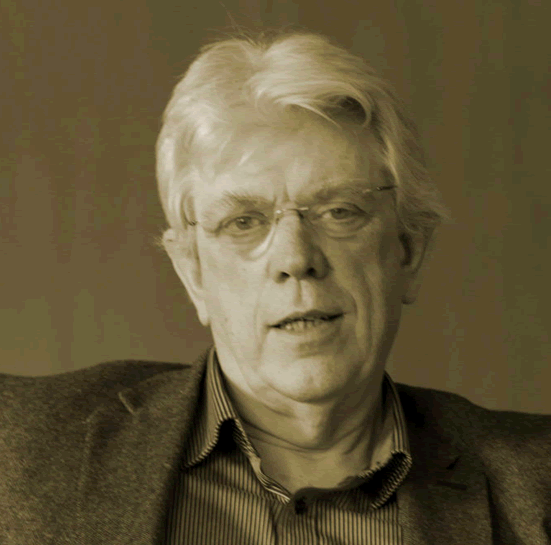 As Executive Chair of the Quantet Group that includes London College of Apprenticeship Training Limited and London Apprenticeship Company Limited. Jeremy has direct responsibility for:

Jeremy qualified as an accountant and progressed to FCCA. He has held posts as Financial and Managing Director with a variety of businesses including business systems, gaming, entertainment, turn-around consultancy and property development. His experience included 6 years working in the USA as a Business Affairs Consultant.

Jeremy joined the London Apprenticeship Company in February 2009 to establish the funding model and financial & accounting support for the government’s pilot Apprenticeship Training Agency. He was asked to take on the role of Chief Executive in January 2010 and has since been focused on creating an independent organisation that has found apprenticeships for approaching 5,000 young people, together with helping to develop one of the most innovative apprenticeship training offers compliant with the government’s new funding regime.

Jeremy has been instrumental in the creation and development of the group, as well as establishing the Confederation of Apprenticeship Training Agencies. Jeremy became Executive Chairman of Quantet Group on its formation in October 2017. 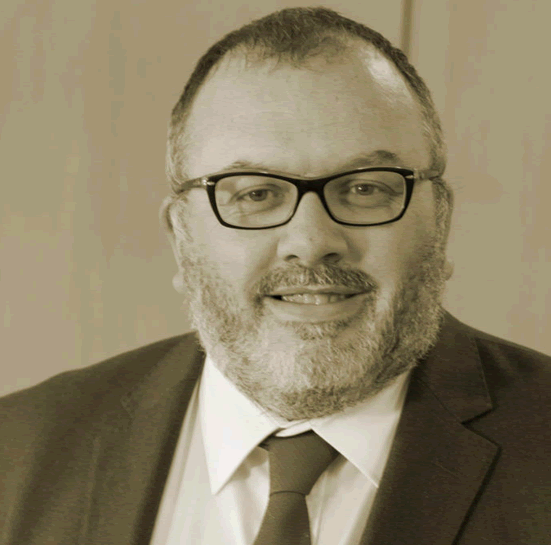 Graham has worked in the Further Education sector since 1995, where he has become widely recognised as an expert on building successful business relationships between employers and training providers. Following the sale of his family’s training business, Graham joined West Nottinghamshire College (WNC) and progressed to Vice Principal and Managing Director of Vision Workforce (acquired by WNC from Pearson Plc’s, Pearson in Practice UK – an £87m training division).

Graham has been closely involved in shaping Government policy on Apprenticeship provision and local employer development groups and it is Graham’s broad-based background that you can call on for extensive and knowledgeable advice.

Companies we've been working with